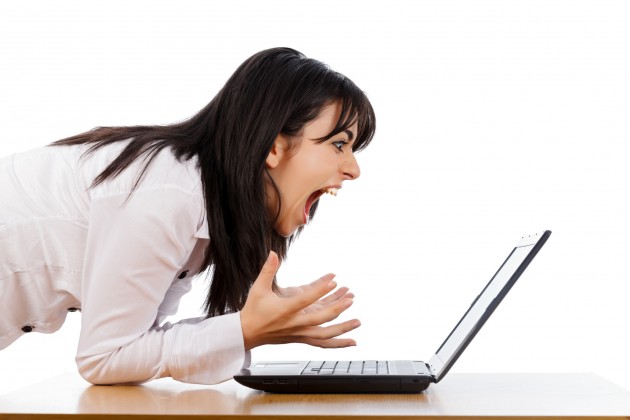 If hyper-political social media posts anger you, then your head probably popped off this weekend.  Between the inauguration of President Trump and the Women’s March on Saturday, there were enough polarizing tweets to fill the national mall on a rainy day. March Madness started early.

As I watched the news coverage of the march, it became all too clear that millions of women fear a Trump presidency for at least two reasons in particular.  One reason is his past objectification of women.  The second is for his administration’s stated position on abortion.

The Irony of Their Anger

The irony of their two-fold anger should not be lost on us.  These women rightfully decry Trump’s history of chauvinistic “locker room” talk which makes a woman out to be nothing more than an object to be used and discarded.  Yet ironically, many of those same women marched down Pennsylvania Avenue in favor of a law that allows a girl in the womb to be considered an object to be discarded.

The issue at hand is one of value.  Do women have value?  And do baby girls in the womb have value?  Only the Christian worldview answers both of those questions with a definitive yes and Christians more than ever need to be vocal about both.

To Christians Who Voted for Trump

There is a sinful tendency in all of us to defend the words and actions of the candidate for whom we voted.  For those that felt compelled to vote for Trump, their gut instinct will be to overlook serious character defects that Trump himself has casually dismissed.  If we take that same casual attitude towards the devaluing of women, we only perpetuate the real war on women, the one that devalues them inside and outside the uterine wall.

To Christians Who Didn’t Vote for Trump

Christians who did not vote for Trump will likewise have the same errant tendency to view all his policy decisions with the same disdain that they view the man himself.  This is not right.  As ambassadors for another kingdom, we must remain objective and filter all policy decisions through a biblical lens. Support Trump when he supports the life of the unborn. Decry him when he objectifies women.  Like John the Baptist, it will sometimes be necessary to call out kings for their sexual misdeeds.  And like Joseph, it will sometimes be necessary to work alongside a leader who is not one of God’s people.

Though progressives have only recently bemoaned a “war on women,” we know that the real war on women began long before this year’s election.  It began with a serpent in a garden.  So don’t let your head pop off in this world of raw unfiltered political emotion.  We rest easy because we serve a King who has already crushed the head of the ultimate hater of women, Satan himself.

Be sure to livestream this week’s Evangelicals for Life conference.

One thought on “Trump and The Women’s March Madness”